SenzMate, the Internet of Things tech company born in Jaffna

SenzMate, the Internet of Things tech company born in Jaffna

I visited SenzMate a few months ago, and am only now getting around to writing about them. The reason for my hesitation has been although this is a Jaffna born company it is no longer in Jaffna. My objective in these articles is to root for businesses to move North. SenzMate had moved lock stock and barrel South to Colombo. My hope is its spiritual roots remain in Jaffna, and things will sprout there in due course. SenzMate’s CEO, T. Jeyjenthan (Jey), assures me that this is indeed on his roadmap and is planned to happen sooner rather than later.

SenzMate was born in the Yarl Geek Challenge (YGC) competition, supported by Yarl IT. And it was reborn, following a near-death experience of which I am about to tell you more, supported by the ICTA. ICTA ( the Information and Communication Technology Agency) is responsible for implementing all ICT initiatives of the Sri Lankan Government.

The YGC SenzMate team’s core, Jey and Anton Crises John Nirajh (John) came out of Hartley College, a famous school in the town of Point Pedro at the northernmost tip of the Jaffna Peninsula. After Hartley College they went to Moratuwa University, arguably the apex breeding ground of techies in Sri Lanka. Their winning entry for the 2014 YGC was a Digital Irrigation Automation (DIA) product. DIA uses sensors combined with drip irrigation technology to deliver water and fertilisers “just in time” to a farmer’s crops. This “Precision Agriculture”, by monitoring the soil environment for moisture and other factors including acidity (pH), ensures the water and fertilisers are delivered with maximum efficiency and economy to ensure the optimum harvest from the fields.

The North is infamously dry, so conserving water at any time is a high priority. More crucially, it means at times of limited water supply the crops can still get all they require because water is only delivered to where it is needed. Efficient use of fertilizers and pesticides, minimizing the quantity of fertilizers and pesticides used, is not only ecologically friendly but also reduces the quantity and cost of these chemicals the farmer has to purchase.

Jey understood the need for this product because his own family has a farm in Jaffna. He was able to use his family farm to experiment and develop the technology. Having won the YGC in 2014, SenzMate raised seed funding mainly from Yarl IT members. They started to roll out the product to local farmers in Jaffna. The actual cost per acre was Rs60k for the drip irrigation, plus Rs100k for the technology including the hardware. SenzMate charged the farmers only Rs20k per acre.

Save water; save money on fertilisers; save the environment; save Rs140k on the actual costs; higher yields and better quality produce. What could possibly go wrong!? In 2014 after a successful pilot run SenzMate decide to roll the product out more widely to small farmers.

Jey admits that while SenzMate had produced an engineering marvel, they hadn’t considered the mentality of small rural farmers. Farmers like to see their fields looking damp, said Jey. The wetness reassures them that their crops are happy, wrapped in securely in rich moist earth. The farmers didn’t concern themselves that much of this moistness returned straight to the skies by evaporation. Even with the evidence of their own eyes of seeing crops thriving in a dry looking field, the farmers were not enthused.

The seed money from the Yarl IT investors ran out. When SenzMate approached Angel Investors there was not much interest. The Angels saw SenzMate as a hardware company so their wings didn’t flap and their wallets didn’t open. SenzMate was going through a near-death experience. 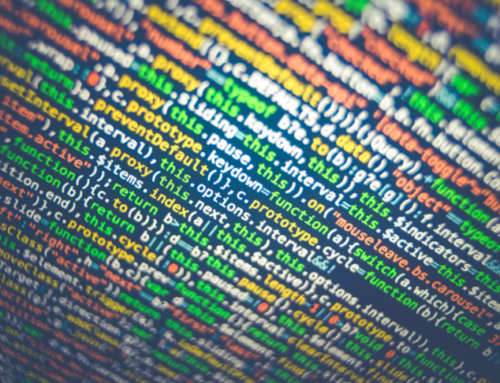 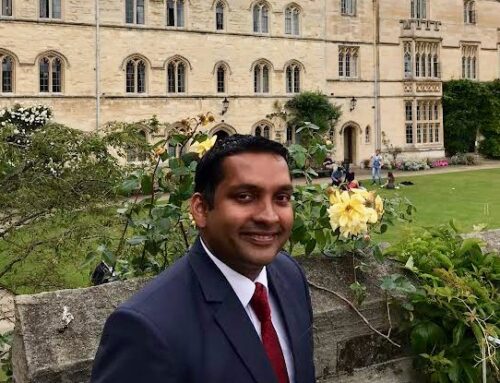 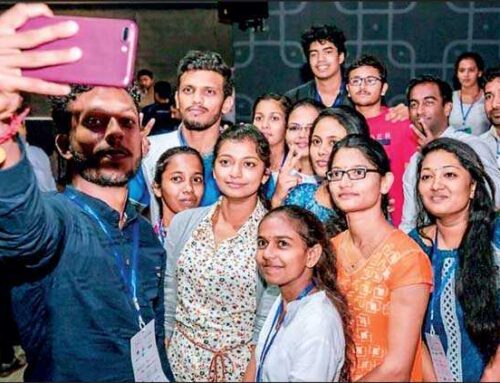 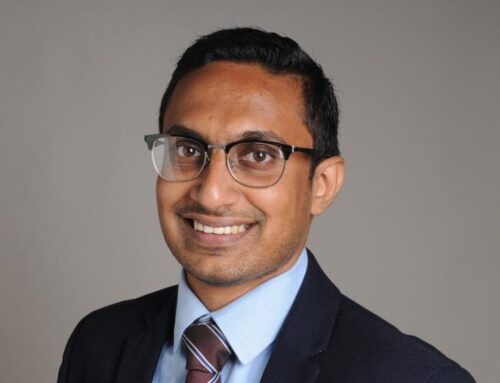