In its 72 years of independence, India has shown its unprecedented prowess in building a modern, democratic nation. It has lifted millions out of poverty, is one of the fastest growing economies in the world and has increased its global influence by becoming a member of the G20 and the BRICS. More recently, it has played a central role in providing the world with COVID-19 vaccines as it has one of the largest pharmaceutical manufacturing capacities in the world.

However, what’s so unfortunate and saddening for a country making such strides on a global scale is that its gender gap is big, and it continues to grow wider.

The 2020 Global Gender Gap report says that India is the only country in the world where the economic gender gap is larger than the political gender gap. Only 25 percent of women participate in the labor market, one of the lowest participation rates across the globe. And, female estimated earned income is a meager one-fifth of male income, which also contributes to them among the lowest wage earners in the world.

Social change in women’s status is crucial for India to continue its progress; empowering them economically can play a significant role in realizing women’s rights and narrowing the gender gap. An example of an ecosystem that is playing an increasingly important role in economically empowering women is the social enterprise space.

The report found that social enterprise is playing a growing role in women’s empowerment by developing women’s skills, providing employment and giving women a voice in their community. According to the report, of women who started a social enterprise 80 percent felt an increased sense of worth, 82 percent reported increased confidence and 49 percent said it made them feel they could make their own choices.

According to Amani Institute India, nearly 25 percent of all social enterprises in India are led by women, compared to less than 10 percent of commercial small and medium enterprises that have a woman at the helm. “Women in India are often subject to discrimination from their families, communities, and investors when compared to their male peers.  This issue is even more severe for women social entrepreneurs because social entrepreneurship can be stigmatized as being unprofitable,” said Shehzia Lilani, the Country Director of Amani Institute India. 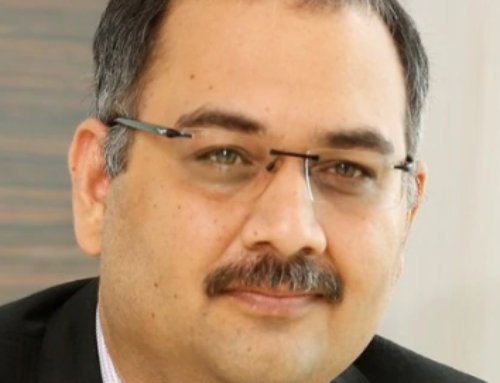 An interview with Tushar Vyas, President of Growth and Transformation for GroupM South Asia Gallery

An interview with Tushar Vyas, President of Growth and Transformation for GroupM South Asia 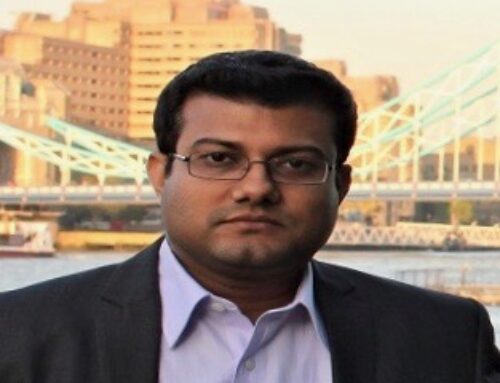 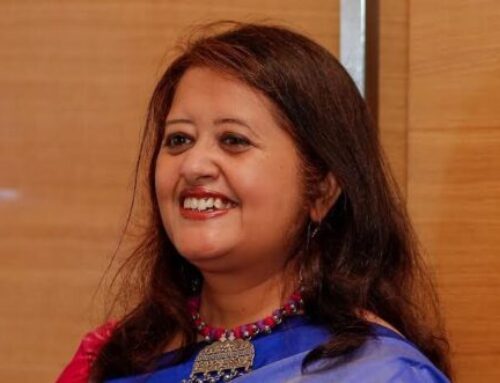 An interview with Dr. Kasturi Das, Professor of Economics at the Institute of Management Technology, Ghaziabad (IMTG) Gallery

An interview with Dr. Kasturi Das, Professor of Economics at the Institute of Management Technology, Ghaziabad (IMTG)

An interview with Kaushik Bose, Co-founder and CEO of SustLabs (a consumer IoT company in the energy space) Gallery

An interview with Kaushik Bose, Co-founder and CEO of SustLabs (a consumer IoT company in the energy space)