The majority of the women in India work in the informal sector. Estimates for how much the Indian economy could grow in the next few years if women were represented in the formal sector at the same rate as men are as high as $2.9 trillion. This would add an additional 60 percent to the economy by 2025.

The government has implemented several policies in the past to increase female employment in the formal sector such as the Mahatma Gandhi National Rural Employment Guarantee Act — which requires equal wages for men and women and includes provisions for childcare at work sites. In March of 2017, the Indian government implemented a federal law making sure that all employers provide women with a 26-week paid maternity leave. Despite all these efforts, the majority of Indian women still work outside the formal sector, depriving them of much government protection. The informal sector consists of, among other types of employment, service jobs, textile work, and handicraft manufacturing.

Education and employment of women go hand in hand. Further education leads to women being financially independent instead of depending on their husbands and families.  While women only contribute, through their work, a small percentage of the Indian GDP, this would change if women were enabled to take more steps toward gender equality.

A higher female employment rate would increase the supply of scarce labour and lead to a number of major changes. Businesses could see lower labour costs and decreased costs of production. These could lead to cheaper goods and services. At lower prices, a larger number of Indian consumers would be able to enjoy certain Indian goods and services – which would then be more competitive in export markets.

An increase in female participation in labour markets would also lead to greater social capital across the country. Moreover, an increasing literacy rate would increase employment, in turn increasing the standard of living as now every two-adult family would, theoretically, have two earning members instead of one.

Due to the above changes that could take place, India could also further attract multinational companies such as Microsoft, Google, Apple, and Samsung. These companies further committing themselves to India would not only increase job opportunities but would develop the skills of Indian labour – both women and men.

As of now, India is a country where few women are heading any large companies. Countries such as the US, Singapore, Australia, and Thailand are home to the highest percentages of companies led by women. These countries experience diverse gender points of view, hence balance and address gender demands differently. To some degree they are creating more equal societies as compared to their peer groups.

On the contrary, India often lacks the female point of view which is much needed to speed up the journey of development.

In the past, the government has implemented several policies to address the problems of low female literacy and employment. However, for the government to really make a difference, there must be changes made to the process and structure of politics. Women should have equal opportunity to create policies in government and should be represented in the Indian parliament at the same rate as men. In this way, India would be on the road towards gender equality as well as development.

Written by Anika Singi for the Center on Business and Poverty

The leaflet.in. (2021, December 24). Minimum legal age of marriage for women being raised to 21 years: Pros and cons. The Leaflet. Retrieved March 27, 2022, from https://theleaflet.in/minimum-legal-age-of-marriage-for-women-being-raised-to-21-years-pros-and-cons/ 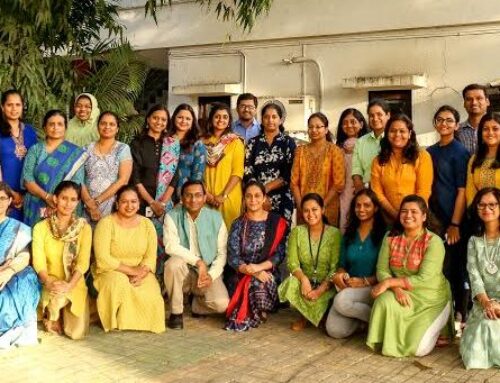 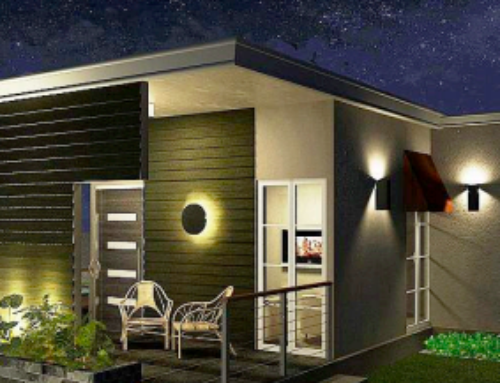