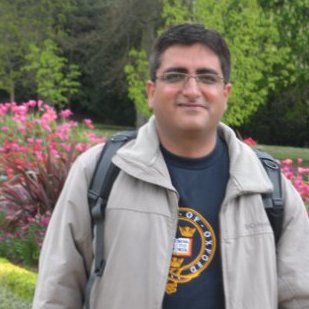 Ashish Mehrotra is a Director of Safety at Indian Railways. He has been with the Railways for over 18 years and has proved to be a result oriented, pro-active team leader with interpersonal, time management, communication and trouble-shooting skills. At the very beginning of his career in Eastern India, he was in charge of a railway electrification project with a financial implication of Rs 150 million, and management of a 300-strong team of contractors, engineers and technicians. During his stint in Western India, he worked in the heavily loaded section of Mumbai, which has a daily traffic of 1,300 trains and 3 million passengers. He was in charge of maintenance of electrical assets in Nagpur, which is a major junction connecting North to South India and East to West India. Ashish has also been involved with the Delhi Metro project since its inception.

At present , Ashish is responsible for the coordination of activities of safety set up of all 68 divisions on the 16 zones of the Indian Railways.