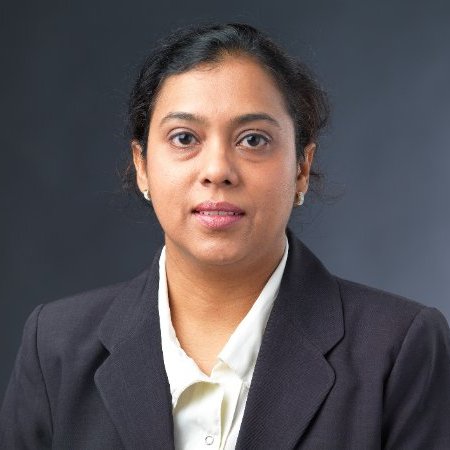 Mrinmayee is a founder Director of a start-up innovation firm, Mindfarm Novatech Private Limited. She is also working as a Consultant for IP and Innovation to a DSIR-approved, not-for-profit research organization, APT Research Foundation, Pune. Mrinmayee has worked on a breakthrough technology in Hair Biology for a decade and she has a patent basket of four granted patents and more in the pipeline. She has successfully prosecuted all the granted patents herself.