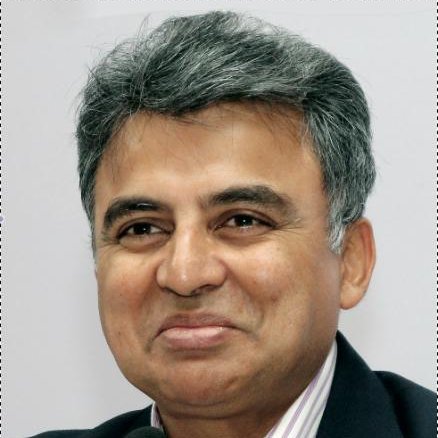 He has 30 years post MBA experience, with 14 years in financial services – private equity & project finance, I-banking, international fundraising with ICICI Group, IDFC and Srei Infra and 16 years at very senior levels with Governments in India, with the IAS.

Shailesh was the Managing Director of two companies, in Industries and Infra, with large head-counts and P&Ls, led 900+ engineers to deliver highways. He has also Served on Boards of Micro-Finance, Mutual Fund, Insurance & Renewable Energy businesses. He is also part of the Chair, BRICS Business Council, Infra working group.

After Graduation, Shailesh went on to pursue an MBA from IIM, Calcutta. He then acquired professional IAS training from the National Academy of Administration, Mussoorie. He has also studied Law from the Jiwaji University. He also holds a Diploma in Ornithology from BNHS.

Shailesh has extensive exposure to Canada, Japan, Middle East, South East Asia, China, Taiwan in addition to USA, EU and UK. He is a dedicated environmentalist, committed to sustainable development and has several Publications to his name, including for Stanford University, ‘Indian PPP Experience’.