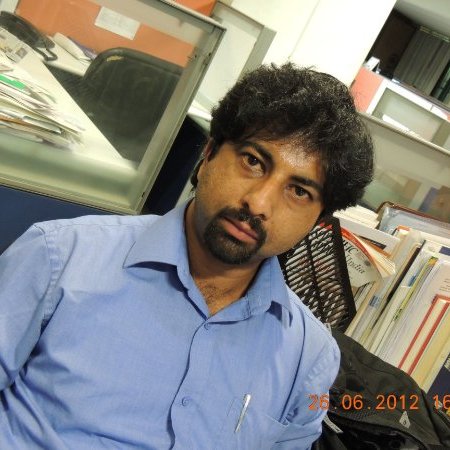 Srinivasa is a senior editor at the Deccan Chronicle, Bangalore, with responsibilities of overseeing the entire edition and, in particular, its science, technology and defence coverage.

He is a journalist from mid-afternoon to midnight, and the father of two adorable children – a daughter and a son – from midnight to mid-afternoon.